Becky is bucking the trend by forging a career in technology

The percentage of women employed in technology has scarcely increased in the past decade, according to an article in The Guardian newspaper last year.

As International Women’s Day approaches on March 8, that fact is made more stark given the strenuous efforts to make the industry more appealing and accessible to them.

Initiatives such as TED talks – influential videos from industry experts – and a renewed emphasis on STEM (science, technology, engineering and maths) subjects at school, has not yet resulted in a migration of women into a male-dominant environment.

One woman who has bucked the trend to carve out a career in the industry is Becky McFarlane, project manager at TOR Systems. 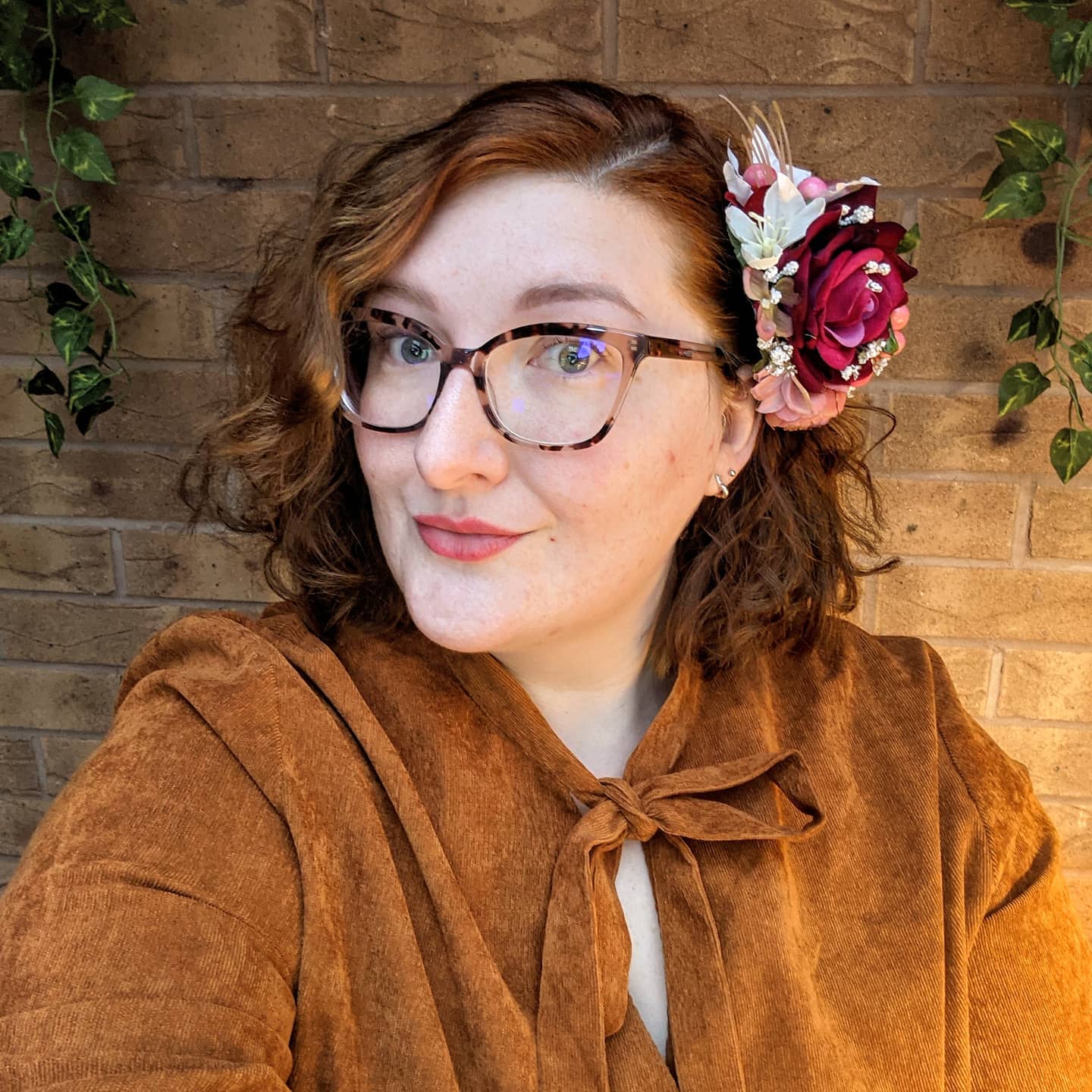 She said: “TOR has been a fantastic business to work for as I have been given so many opportunities to learn new skills, pursue different interests and grow as a person within the technology industry.”

Becky joined TOR Systems in 2017 as Support Desk Engineer. She then moved into the Development Team to become the in-house software tester and trainer, after returning from maternity leave.

She has 10 years’ experience supporting a range of sectors including, retail, hospitality, law and recruitment, having previously worked for companies including Epson and Lyreco.

Her experience, combined with her professional and personable nature, ensures that a strong relationship with TOR clients is maintained throughout the project lifecycle and beyond.

As a teenager, her education gave her a gateway into technology, after she elected to do A-Level Computer Science alongside more established options English Language and Spanish.

Becky added: “Technology has always been very close to my heart. I was extremely fortunate that I grew up in the period where home computers were beginning to be more commonplace and the internet was just starting to take off.

“Technology has advanced so rapidly in the past 20 years that the industry is always buzzing with ideas and concepts, which is really exciting to me. TOR really embodies that drive to keep moving forward and evolving and that’s what got me hooked here.”

The Guardian’s article stated that the percentage of women employed in technology in the UK has increased only slightly from 15.7 per cent in 2009, to 17 per cent last year, with just 10 per cent of leadership roles in the industry.

So is it important to put out the message that women are underrepresented – and why does she feel that the shift in trend has been so slow?

“There needs to be not just a push to get girls interested in STEM fields early on, but a sustained cultural and mindset shift on the topic,” said Becky.

“Our schools’ curriculums need to be better shaped to encourage diversity and inclusivity, there needs to be more apprenticeship and training schemes and reskilling options that encourage women into the fold.”

It states that diversity generates more revenue: “Companies that not only hire but also manage to retain more women put themselves in a position to automatically gain a competitive advantage, a benefit that extends to all stakeholders.

Secondly, the article asserts that women think differently from men, bringing unique ideas to the table which in turn enables better problem solving.

Thirdly, the Forbes article states that celebrating strong female role models in tech will encourage girls to pursue their interests and subsequent careers, enabling women to “have a seat at the table so they can engage men on the topic of gender equality”.

Sarah Bagg, TOR’s business development director, added: “I feel passionately about gender equality and the many benefits of ensuring a mixed workplace.

“If a workplace is heavily weighted towards one sex, it can be unbalanced. We’re fundamentally different in so many ways and I think that should be celebrated.

“Many of the issues I have seen first-hand have come from a lack of understanding surrounding minorities within teams, whether that’s gender, race, religion, sexuality or education.

“If your team is not balanced, the ethos, culture and even direction of the company can be affected. I’d welcome more emphasis on leadership in the sectors which so often need equality the most, including tech.”

For more than 100 years, feminists around the world have marked International Women’s Day on March 8, celebrating the social, economic, cultural, and political achievements of women and focusing attention on accelerating gender equality.